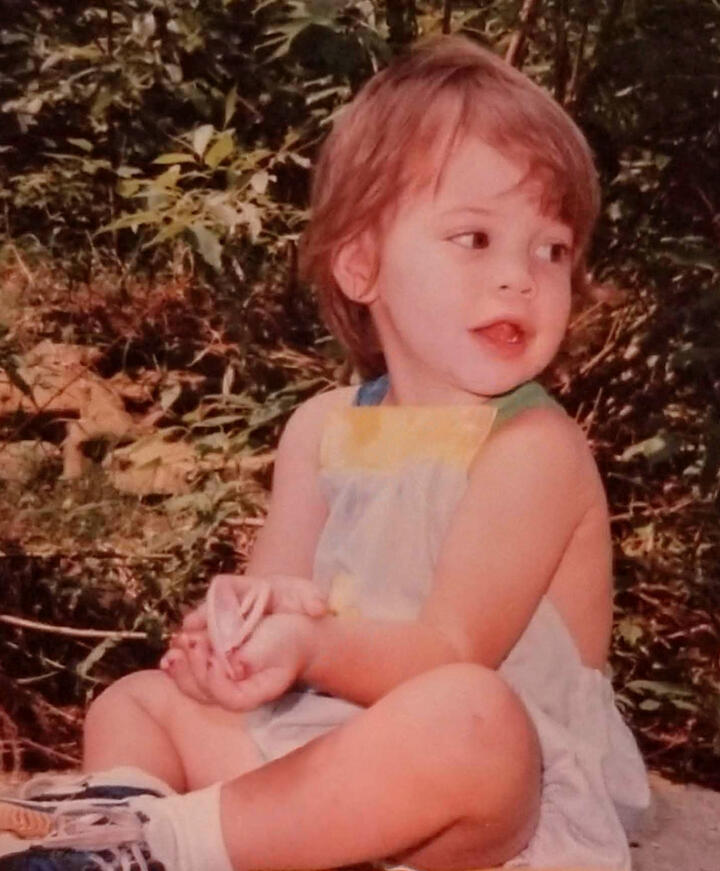 The Emrich Foundation was established in memory of Keren Rebecca Emrich who died from neuroblastoma.

The foundation went on to build the first online health curriculum in wiki format, and ultimately scaled to $70M in distribution to over 250,000 children internationally under the name Road of Life.

That main program called Road of Life and its success was a used as a social entrepreneurship case study in The New York Times and USA Today bestseller The Lean Entrepreneur.

In 2016 the organization converted from an operating 501(c)3 into a donor-advised fund managed by the American Endowment Foundation and makes grants to:

As an operating 501(c)3 The Keren Emrich Foundation has distributed over $70M of curriculum to over 250,000 children around the world. Below are some of the funders who helped make that possible.

Microsoft is an American multinational technology company headquartered in Redmond, Washington, that develops, manufactures, licenses, supports and sells computer software, consumer electronics and personal computers and services. It is also one of the world's most valuable companies.

Google.org, founded in October 2005, is the charitable arm of Google. As of May 2010, the organization has committed over US$100 million in investments and grants. As of March 2012, Google.org's three million shares are valued at approximately US$1.84 billion. The corporation stated that it donates $100,000,000 in grants, 80,000 hours, and $1 billion in products each year.

The Foundation was a recipient of services from Google.org

THE UNITED STATES DEPARTMENT OF HEALTH AND HUMAN SERVICES

The United States Department of Health and Human Services (HHS), also known as the Health Department, is a cabinet-level department of the U.S. federal government with the goal of protecting the health of all Americans and providing essential human services. Its motto is "Improving the health, safety, and well-being of America".

The Foundation was a recipient of multiple grants from HHS.

VISTA is an anti-poverty program created by Lyndon Johnson's Economic Opportunity Act of 1964 as the domestic version of thePeace Corps.[2] Initially, the program increased employment opportunities for conscientious people who felt they could contribute tangibly to the War on Poverty. Volunteers served in communities throughout the U.S., focusing on enriching educational programs and vocational training for the nation's underprivileged classes

As the seventh largest community foundation in the United States, The Columbus Foundation manages $1.7 billion in assets. Since its founding, grants from donors have totaled more than $1.53 billion, primarily benefiting central Ohio.

The Columbus Foundation was an early Funder of the Foundation.

Established in the US in 1942, Dannon is a subsidiary of Danone, the leading global food and beverage company focused exclusively on better-for-you foods. For almost 75 years, Dannon has been exceeding consumer expectations through its commitment to delivering high-quality, wholesome, nutritious and innovative products in the dairy category. Dannon was a funder of the Foundation.

Aetna, Inc. s an American managed health care company, which sells traditional and consumer directed health care insurance plans and related services, such as medical, pharmaceutical, dental, behavioral health, long-term care, and disability plans. Aetna is a member of the Fortune 100. The company was a funder of the foundation.

THE OFFICE OF THE GOVERNOR OF OHIO

The Office of Faith and Community Based Initiatives was a funder of the Foundation.

The Columbus Foundation was one of the earliest funders of the organization. The Executive Director Jackie Jacobs was an important advisor to the foundation.

FOR IMPACT | THE SUDDES GROUP

ForImpact | The Suddes group was instrumental with in kind advisory services. These services singlehandedly transformed the fledgling organization into a sustainable enterprise.

CISCO is the worldwide leader in networking for the Internet. 85 percent of Internet traffic travel across Cisco's systems, and it supports, manages and operates business systems for various and major third parties.

Cisco donated networking hardware to the organization to facilitate its online wiki operations.

The Columbus City Council, through the leadership of Charleta Tavares, gave a grant to the Foundation.

As an operating 501(c)3 The Keren Emrich Foundation has distributed over $70M of curriculum to over 250,000 children around the world. Below are some of the grantees who helped make that possible.

Curriki was founded by Sun Microsystems in March 2004 as the Global Education & Learning Community (GELC). In 2006, Sun spun GELC off as an independent 501(c)(3) nonprofit to focus on building a repository of curricula and to create an online community for this repository. The organization changed its name to Curriki in 2006.

The Foundation open sourced much of its curriculum through the Curriki platform and was one of the most widely used resources on the site.

The MetroHealth System is a nationally ranked non-profit, county operated, health care system located in Cleveland, Ohio. Founded in 1837 as City Hospital, The MetroHealth System is the safety net hospital for the residents of the city of Cleveland and Cuyahoga County. It is one of the three major health care systems in Cleveland, Ohio along with Cleveland Clinic and University Hospitals of Cleveland.

City Year is an education-focused organization founded in 1988 dedicated to helping students and schools succeed. City Year partners with public schools in 26 urban, high-poverty communities across the U.S. and through international affiliates in the U.K. and Johannesburg, South Africa. Diverse teams of City Year AmeriCorps members provide high-impact student, classroom and school-wide support, to help students stay in school and on track to graduate from high school, ready for college and career success. A member of the AmeriCorps national service network, City Year is made possible by support from the Corporation for National and Community Service, school district partnerships, and private philanthropy from corporations, foundations and individuals.

We consider proposals for funding or investment by invitation only.